Here’s the second part to our exciting advertising countdown. If you’re reading for the first time, you can find the first part here Launched in 1991, this slogan is won the world over. Its brilliance lies in the fact that it suggests that Maybelline supply make-up that doesn’t only makes women appear beautiful, but naturally beautiful. Onlookers won’t be able to tell if someone’s beauty is natural or not, an insightful piece of marketing for the beauty market.  Testament to its aptness, the slogan is still going strong today. 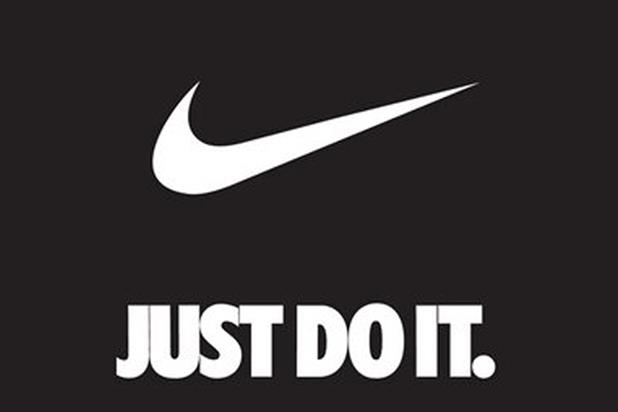 The influence Nike’s ‘Just Do It’ campaign had on the sporting industry is immeasurable.

The famous three words were pitched by advertising executive Dan Wieden in 1988. Interestingly however, the slogan – inspired by serial-killer Gary Gilmore’s final words: ‘let’s do it’ – was initially disliked by Nike. Nevertheless, they stuck with it, and it has since become the most recognised and successful campaign in history.

Those three motivational words undercut any excuses. ‘Just Do It’ is a persuasive demand, suggesting anyone can ‘Just Do It,’ if they want to. Apple went for Microsoft’s jugular with this one. The personification of the Mac and the PC is not only funny, but watching the two bicker and argue is also informative, outlining the relative benefits of a Mac. The campaign began in 2006 and sparked an ongoing dialogue between Apple and Microsoft with Microsoft’s “I’m a PC” response.

The adverts also encouraged debate between Apple users and Microsoft users, with the two debating which product is better. Not only are the adverts fun, but they also make users proud and passionate to use and defend their favourite product.

Old Spice has been going for nearly 75 years, but the brand had become associated with a fairly old-school demographic. They wanted to attract a much younger crowd.

Old Spice appointed Wieden+Kennedy to make it happen. Their “Old Spice Guy” campaign was unbelievably successful. It performed a clever trick, speaking not to men, but to women, with the slogan: “the man your man could smell like”.

The Old Spice Guy soon took off on social media. The character would engage with comments on Old Spice social media channels, answering questions through videos, comments or tweets in his characteristic style. It’s a prime example of a distinctive brand personality. Since launching the campaign, Old Spice continue to surprise consumers, whilst also staying consistent in their tone-of-voice and never breaking character.

Get to Know our New Creative Director

We’ve recently appointed our new Creative Director, Michael Nasralla ‘Naz’, who will be overseeing the creative direction and strategy over…