If you haven’t already heard of him, Charlie Brown is an up and coming singer/songwriter from South London. He’s written hit songs for the likes of Jay Sean and The Script, but now he is ready to take centre stage and give such artists a run for their money. His most recent single, ‘On My Way’, was released at the end of March, entering the charts at number 7 (go Charlie!). Seen the single cover? We designed it!

‘On My Way’ is an uplifting track which was written after the 26-year-old was going through a transitional period in his career. This particular song shows Charlie’s talent as a songwriter and also as a storyteller, as he describes his journey – from a young boy with a cassette player and a dream, to a teenager handing out CDs to passersby on the street and finally as a star in his own right, performing to crowds at an official London venue. Alright for some, eh?

Here at Spark Towers, we’re brimming with pride to have been a part of Charlie’s success and look forward to helping him On His Way in the not-too-distant future. 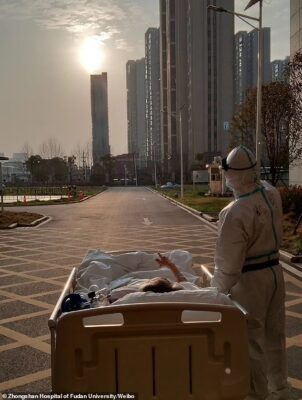 Heartwarming Moments to Keep You Smiling on this Year's International Day of Happiness   While we live in uncertain times, we want to... 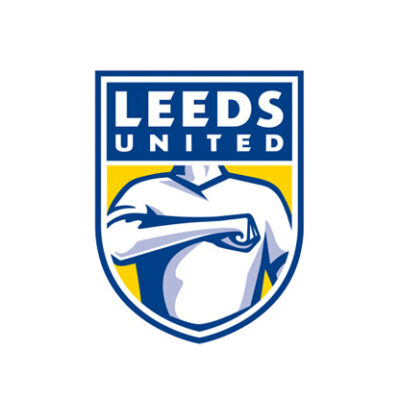 Our new CD, Adam, has something to say about the new Leeds United crest : I’m always a little bit reserved when I...