Music Map is launched and we were on the telly! In celebration of Salford’s musical heritage, we were commissioned by Salford City Council to create a map highlighting hotspots across the city. Salford has a rich musical history and the Music Map aims to cover all genres across the ages from The Smiths to The Ting Tings, Russell Watson to New Order. The map highlights venues, artists’ birthplaces, concert halls and iconic locations.

If you were tuned into BBC last night in the north west, you might have spotted some of us. The programme, Inside Out, did a feature on the map and sent Nigel Pivaro on the trail of Salford’s musical past. You can watch the program on BBC’s iPlayer.

Pictured with the map at the launch party is Salford’s very own Peter Hook (New Order). We’ve worked on a lot of Ministry ads over the last years. From neon jellyfish, through glass soul singers to flyarounds of acoustic... 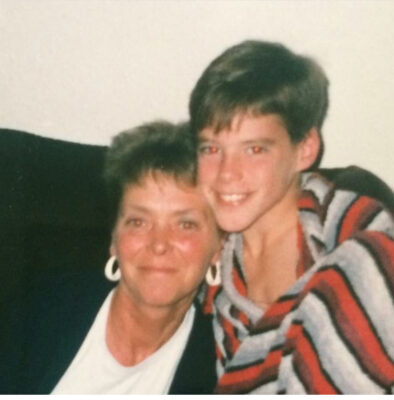 In honour of International Women's Day yesterday and Mother's Day on Sunday, the Sparks wanted to do a shout out to the first... 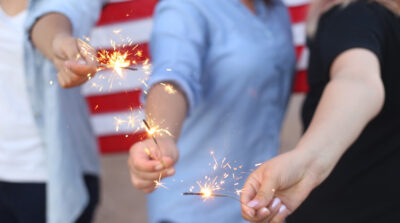 How to do ‘collabs’

Foreword / caveat: Although Ed Sheeran’s yet to be in my speed dial list, I felt it was ok to nick the term...