Tonight is heating up to be an exciting world cup as the two giants of the football world go head to head. It’s heating up in Spark Towers too after the Sweepstake: Tom is pining for a Germany win and Brazil has Hannah as their fulltime cheerleader.

With both Neymar and Silva out of his opponent’s team, Tom’s feeling “fairly confident about a fun, yet challenging game”, hoping that his players take “full advantage of Brazil’s weakened team”. Hannah still believes that “Germany will be able to pull it out of the bag” towards the end of the game though!

With Germany winning four of their games and only drawing one, and Brazil winning three and drawing two, the odds seem to be stacked in favour of Germany. Don’t fret, Hannah – it could turn out as a draw, or even a win for Brazil – we just don’t know! Going off Germany’s track record of being knocked out in either the final or semi final, this could still be the game that Brazil wins!

Who are you rooting for? 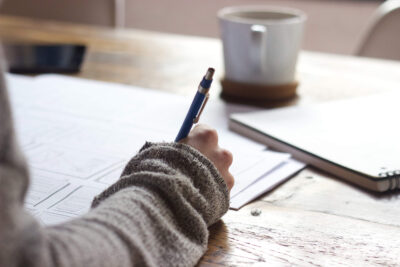 "So, how come you made the move to client services?" This question taunts me whenever I mention that I'm an Account Manager with...

Do you want to be an Account Manager? Do you eat KPIs for breakfast? Can you make clients feel like they’re the only...