Why do advertising campaigns fail? 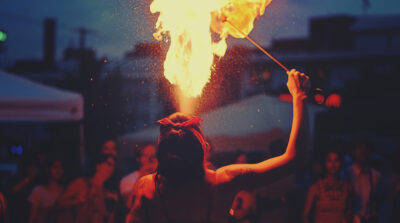 Think it’s hard work thinking up a creative and innovative advertising campaign? You should try having to ensure that campaign is a guaranteed success. A perfect ad isn’t always enough, so it’s important sometimes to take a step back and analyse exactly why that “big splash” idea turned out to be more of a damp flop.

Stand out in a crowded market

Barring an act of god or some very poor planning on the media buying team’s behalf (see our header image, above), it can often be hard to pinpoint exactly where things went wrong. That’s why it’s important to look at the broader market. We live in a world where consumers are bombarded with advertisements everywhere they turn, so the pressure to be different and stand out is certainly on. “Same-iness” can be a killer, so it’s critical to do your research and understand exactly what it is you want your ad campaign to achieve.

Be realistic with your goals

That said, while it’s beneficial to have a goal in mind when it comes to your ad campaign, you need to be realistic. Too often, client demands and creative excesses can stretch a campaign far beyond the timescale and budget available, meaning you’re most probably not going to be satisfied with the results. Expecting huge, mind-blowing success from an ad campaign that took too little time and not enough measured thinking to create is impractical.

A lot of success for ad campaigns comes from online marketing: more specifically, social media. With so much online activity going on a daily basis, it’d be madness for your advertising campaign to be “offline only.” It should be easily translated into tweets, blogs and other consumable outlets for your audience to get hold of. Furthermore, with so many people now using their smartphones to browse the Internet, your creative content should also be mobile ready. A creative idea that only works on one platform isn’t really that creative any more, so it’s important to diversify.

A great example was Dove’s famous “Real Beauty” campaign, which covered all sorts of ground, from billboards to digital media, even including the likes of videos and workshops. It ended up becoming a worldwide campaign that went beyond selling products, as well as winning a couple of Cannes Lions along the way. This is the kind of advertisement that will reap success in more than one way, getting its message across effectively and really hitting home with a lot of consumers.

Finally, creating a campaign that perfectly suits your target audience is a vital part of the process; as reaching your audience on an emotional level is one of the most effective approaches possible. Getting your message across correctly is key, as getting it wrong risks having your message construed as something else entirely. Protein World felt the brunt of this last year with their ‘Are you beach body ready?’ campaign. It’s easy to see what they were going for – get people fit – but it ended up being interpreted as bodyshaming and it stirred up protests on both sides of the Atlantic, with defacements, sit-ins and a social media backlash. So, with that in mind it’s not only important to understand what your consumers are looking for, but what they’re not looking for too. Figure out all of that and you can match your advertising campaign perfectly.

A Night to Celebrate

For most people it's not all that common to get very-raisiny spotted dick and a trophy in the same night but here at... 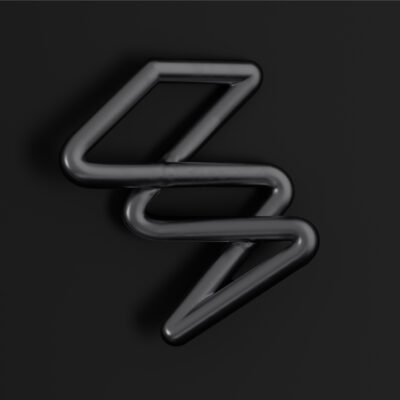 Celebrating 20 years with a new look for Spark

We are delighted and proud to unveil a brand new look for Creative Spark. After 20 years, we felt it was time to...

We popped down at dinner to see how Rebecca was getting on, here's a few pics and you can check the live web...