Why Spark are supporting the Huntington’s Disease Association (HDA) 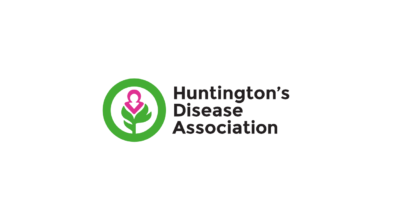 We have supported numerous charities over the years, all of which have had personal connections for our team including Forever Manchester and Macmillan, and this year is one that is very close to home for director and partner, Claire.

20 years ago my wife, Nicola, found out that her mum (Lynne) had been diagnosed with Huntington’s disease, a condition that had been part of their family for generations but had skipped four other siblings and found to have been inherited only by Lynne. People that have the chance of inheriting the faulty gene have a 50/50 chance of doing so, so it was extremely unusual for Lynne to have been the only one of four to have been diagnosed. Because of this result, Nicola faced the same decision as her mum all those years ago, and made the choice to take the predictive genetic test that has famously been likened to the ‘flip of a coin’.

Huntington’s is a disease that affects your body’s nervous system. It can cause changes with movement, learning, thinking and emotions and once symptoms begin, the disease gradually progresses, so living with it means having to adapt to change, taking one day at a time. Sometimes, symptoms are present for a long time before a diagnosis is made and professionals and families can mistake Huntington’s for a different illness such as Parkinson’s or Alzheimer’s. This is especially true when people are not aware that the faulty gene is in their family and that they are at risk, making the work the HDA do absolutely critical in terms of raising awareness as well as community care.

In the lead up to Nicola’s test, we both undertook 10 months of weekly therapy, both individually and as a couple to ensure we were as prepared as possible for either outcome. You can never quite prepare yourself fully, however it ensured that the consultants assigned to us through the fantastic centre at Manchester’s Saint Mary’s Hospital were happy that we had taken as many precautions as possible to ready ourselves, and that our mental state was sound.

We are now almost two years on from receiving the news that Nicola does NOT carry the faulty gene and we are more involved in supporting the HDA than ever. Lynne is now beyond the usual age range of having an onset of symptoms so, as a family, we have been extremely lucky. This has made us more determined to give time and energy back to those whose coin fell on the flip side, and all of my Sparks have kindly taken the charity to their hearts as much as us for this year’s Little Print Shop.

There really is something for everyone in this year’s line up with the new and classic series of collectors prints, so be sure to have a good browse and choose one for you and one for a loved one – and in doing so you really will be providing a huge amount to a charity that needs every pound possible to keep their incredible research continuing. 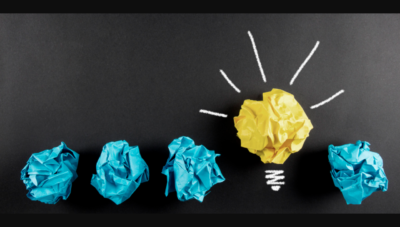 10 ways to Spark your Creativity

Sat in front of your Mac staring at nothing in particular? Twiddling a pencil idly over a blank sketch pad? Finding inspiration is...

The power of colour when developing your brand

Colours influence our emotions in many different ways. In fact, studies have shown that a consumer's decision to purchase a new or unfamiliar... 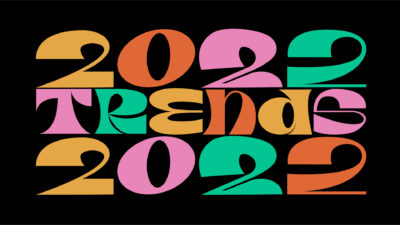 Trends come and go, but in the world of design they're always evolving. At the start of each year our senior designers conduct...